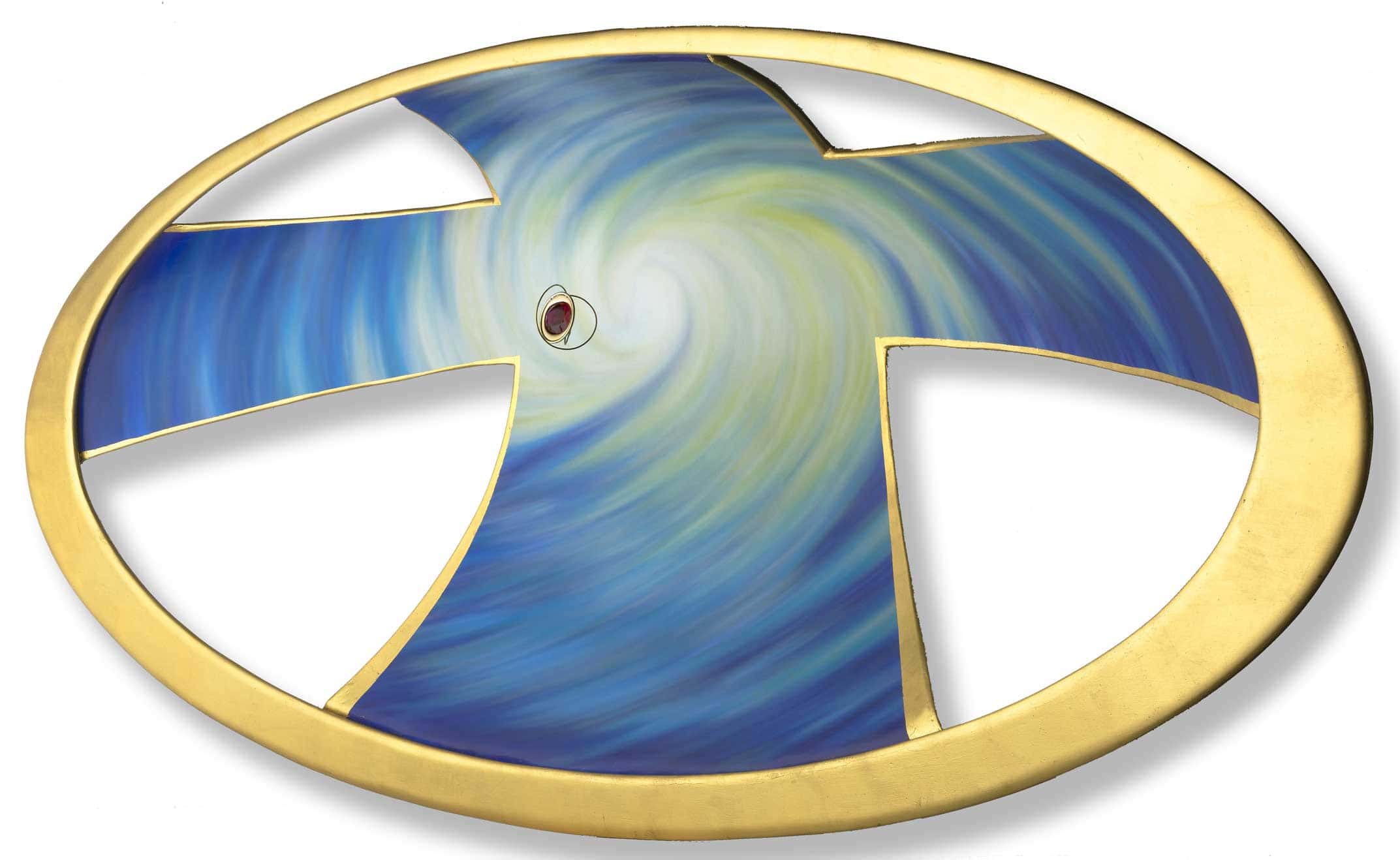 The making of Into the West

In 2001 my love Linda died, shortly after we agreed that she would inspire me, if possible. In 2002  I started making paintings, one of which (Aura Healer) displays the very first image of the Akaija. But I made more paintings and other objects (you can find them on www.akaija-art.com) and every painting tells a story. ‘Faith’ is one of them.

In May 2004 I was concentrating on this painting “Into the West”, finally doing myself what I tell other people: to meditate on it, because ‘Into the West’ is a meditation object.